Immigration restrictions to the US are rather modern policies. One of the most significant policy changes, the Johnson-Reed Act of 1924, drastically limited the number of new immigrants per year, especially from Asia. In combination with the Emergency Quota Act of 1921, immigration per country was capped at 2 percent of the respective population in the 1890 census. In this paper, I examine to what extent immigration restrictions affected labor market outcomes of prior migration cohorts. Using decennial census data, I apply a difference-in-difference estimation, considering that restrictions initially did not impact the Philippines, then a US territory. My findings indicate that initial immigration restrictions affected exempted Filipinos, highlighting the impact of competition on their economic assimilation. Relative to other migrants, labor force participation and employment rates of Filipinos increased while their log income scores declined. This finding corroborates previous studies that emphasize the relevance of substitutability among immigrant cohorts. Individual panel data analysis partially supports the findings in the cross-sectional evaluation. 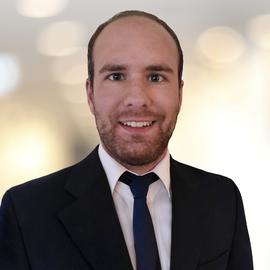 My research focuses on the economics of immigration such as policy analyses and determinants of integration and assimilation.